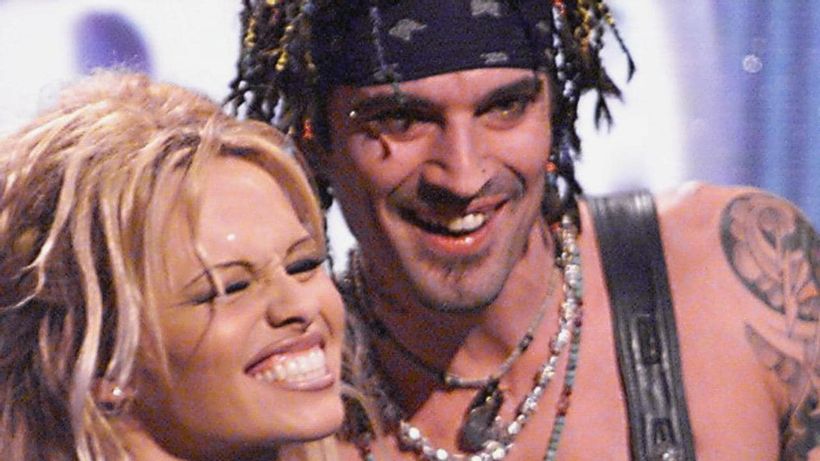 Forget Kim Kardashian or Paris Hilton, it was Pamela Anderson and Tommy Lee who starred in the worlds most infamous celebrity sex tape. Here’s the inside story on the couple’s X-rated video, from how it got released to how much money was made from it.
When they got together
Baywatch star Pamela Anderson and Motley Crue drummer Tommy Lee’s paths first crossed on New Year’s Eve in 1994 at a club on Sunset Strip in Hollywood.
Tommy quickly fell for Pamela and pursued her relentlessly.
RELATED: Pamela…

5 things you need to know if you tie your hair up every day. – Mamamia 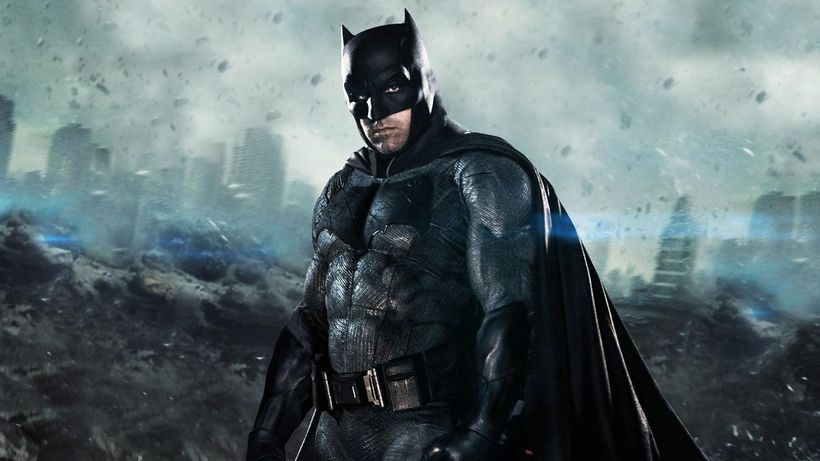 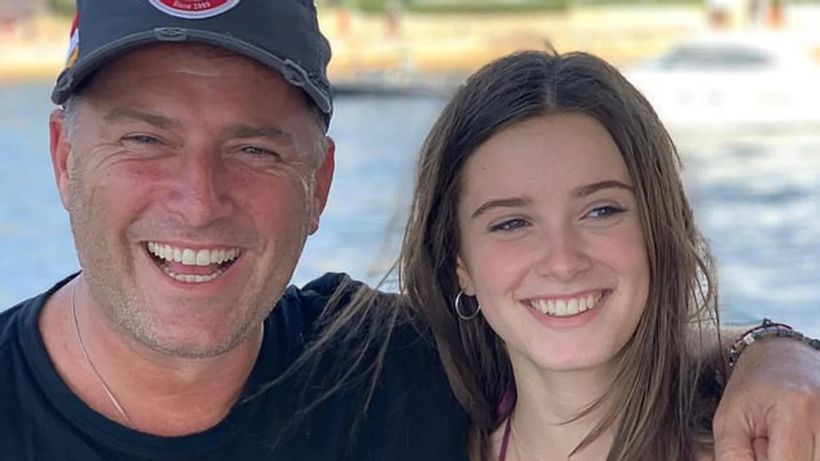