If you’re into the perplexing German thriller Netflix series Dark, you might want to pencil in Denmark’s Equinox.
In the trailer for the streaming giant’s new Danish supernatural thriller series, The Mist’s Danica Curcic plays Astrid, whose sister was one of 21 high school students who vanished without a trace in 1999. Two decades later, she’s suddenly plagued by nightmares and decides to find out once and for all what happened to the class.
Created by Tea Lindeburg, Equinox is Netflixs second… 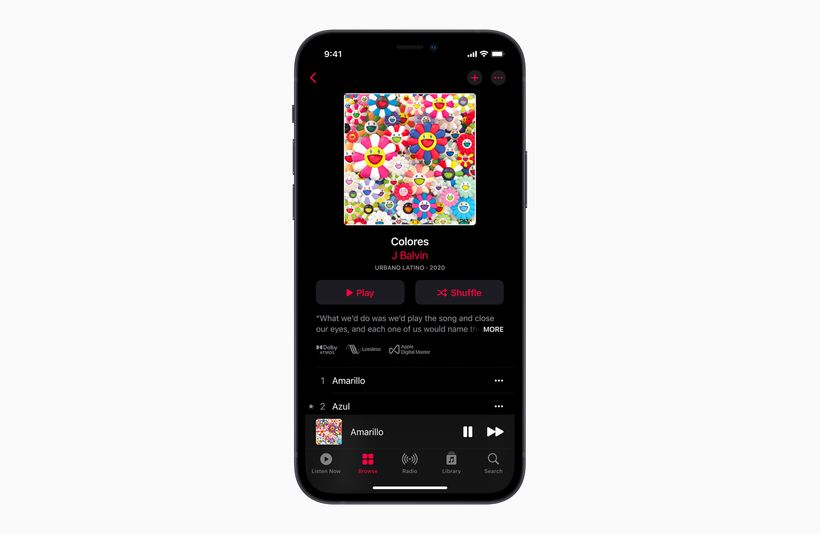