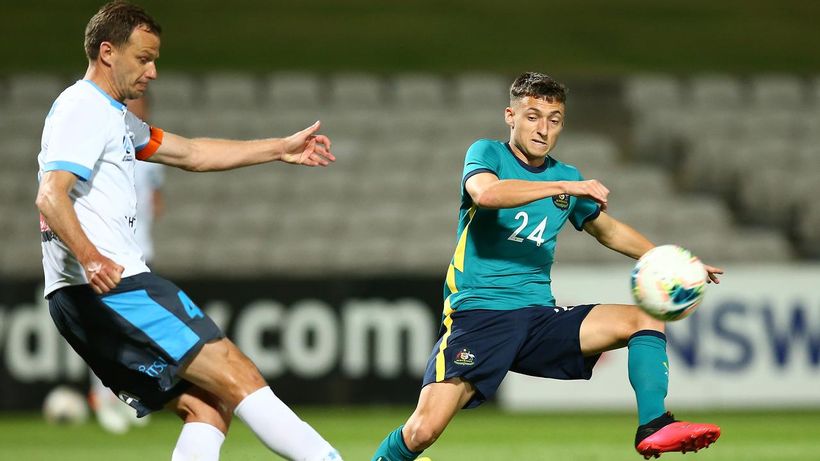 The Olyroos have been handed a huge boost ahead of their long-awaited return to the mens football ranks at the Tokyo Olympics.
For the first time since 2008, Australias mens U-23s side the Olyroos will battle for gold against the worlds best.
But their medal charge will be tough to say the least, having been drawn in the group of death alongside Spain, Argentina and Egypt the reigning European, South American and African Under-23 champions.
In preparation for those matches, Australia has just announced…

Related Topics:AustraliaFox Sports
Up Next 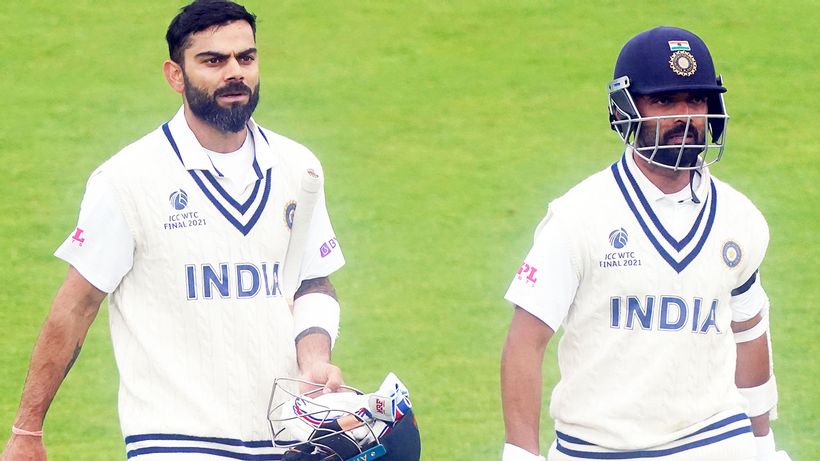 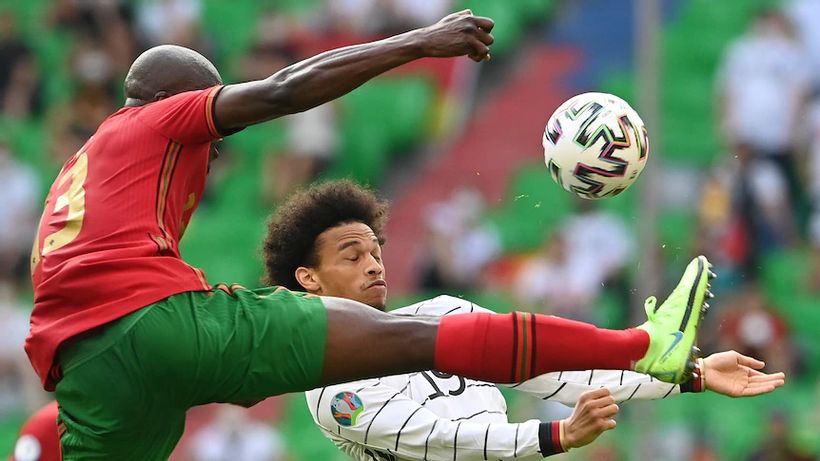